Explore the best of Rajasthan with our 5 day and 4 night Rajasthan honeymoon package, especially designed for romantic couples looking for a live life king size option.
This honeymoon tour to Rajasthan will take you to Mount Abu and Udaipur, where you and your partner can still feel the love and passion of warrior kings for pride and beauty.
Rajasthan, well acknowledged as the land of romance, bravery, and sacrifices of the royal Rajputs, is another good option for honeymooners in India. It has many magnificent havelis, splendid palaces and forts, and luxurious heritage hotels that can add to your honeymoon charm while allowing you to spend quality time with your life partner.

Upon arrival at Udaipur meeting and assistance followed by drive to Mount Abu.

On arrival check-in at hotel. Evening visit to Sun Set Point back to hotel and overnight stay at hotel.

Sun Set Point : Sunset Point located in South West of Nakki Lake provides you a scenic view of the setting sun. Hundreds of people swarm this area in the evening amidst a carnival atmosphere.

Nakki Lake : Innumerable attributes are crowned at the head of this intriguing lake. For diehard Abuphills, it comes from the centre of the earth! On one hand, if it is the largest manmade lake at a height of 11,00 metres in India, then on the other hand, it is romantically called the Love Lake of Mount Abu.

The famous Jain temples are situated at Dilwara village, about 212 kms from the beautiful city of Mt. Abu. The temples are carved in marble. The design and accuracy of workmanship are unbelievable.

After breakfast, a full-day city tour of Udaipur visits the City Palace, Saheliyon ki Bari (Gardens of the Maids of Honor), the Museum, and Jagdish Temple. In the evening, take a boat ride on Lake Pichola. Transfer to your hotel later. Overnight stay at the hotel.

After breakfast, take a boat ride on Lake Pichola. Next, visit City Palace: It was built by the Maharana Udai Singh as the capital of the Sisodia Rajput clan in 1559. Jagdish Temple is a large Hindu temple in the middle of Udaipur in Rajasthan. The temple is a big tourist attraction. It was originally called the temple of Jagannath Rai but is now called Jagdish-Ji, Saheliyon ki Bari (Gardens of the Maids of Honor) and Museum. Evening transfer to the hotel Stay overnight at the hotel.

Udaipur, the "City of Lakes", is one of the most romantic and most beautiful cities in India. It is a lovely land surrounded by blue water lakes and the lush Aravalis hills. A vision in white soaked in romance and beauty, Udaipur, the capital of Rajasthan state, is a fascinating blend of sights, sounds, and experiences—an inspiration for the imagination of painters, poets, and writers. Udaipur's lakes, gardens, temples, and narrow lanes scattered with stalls carry the flavour of the heroic past, epitomising valour and chivalry.

Breakfast at the hotel, followed by a transfer to the airport to connect with a flight to your next destination. 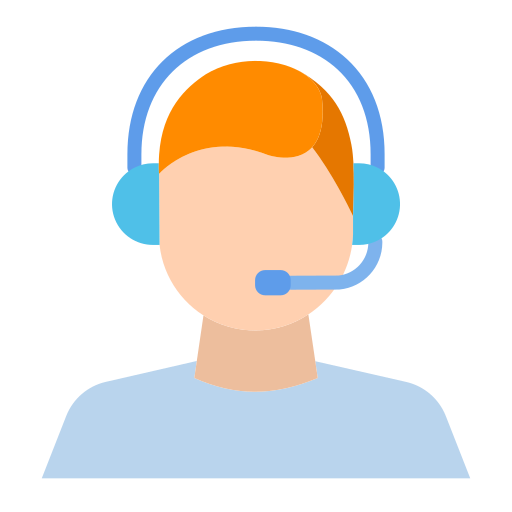 How To Reach Udaipur 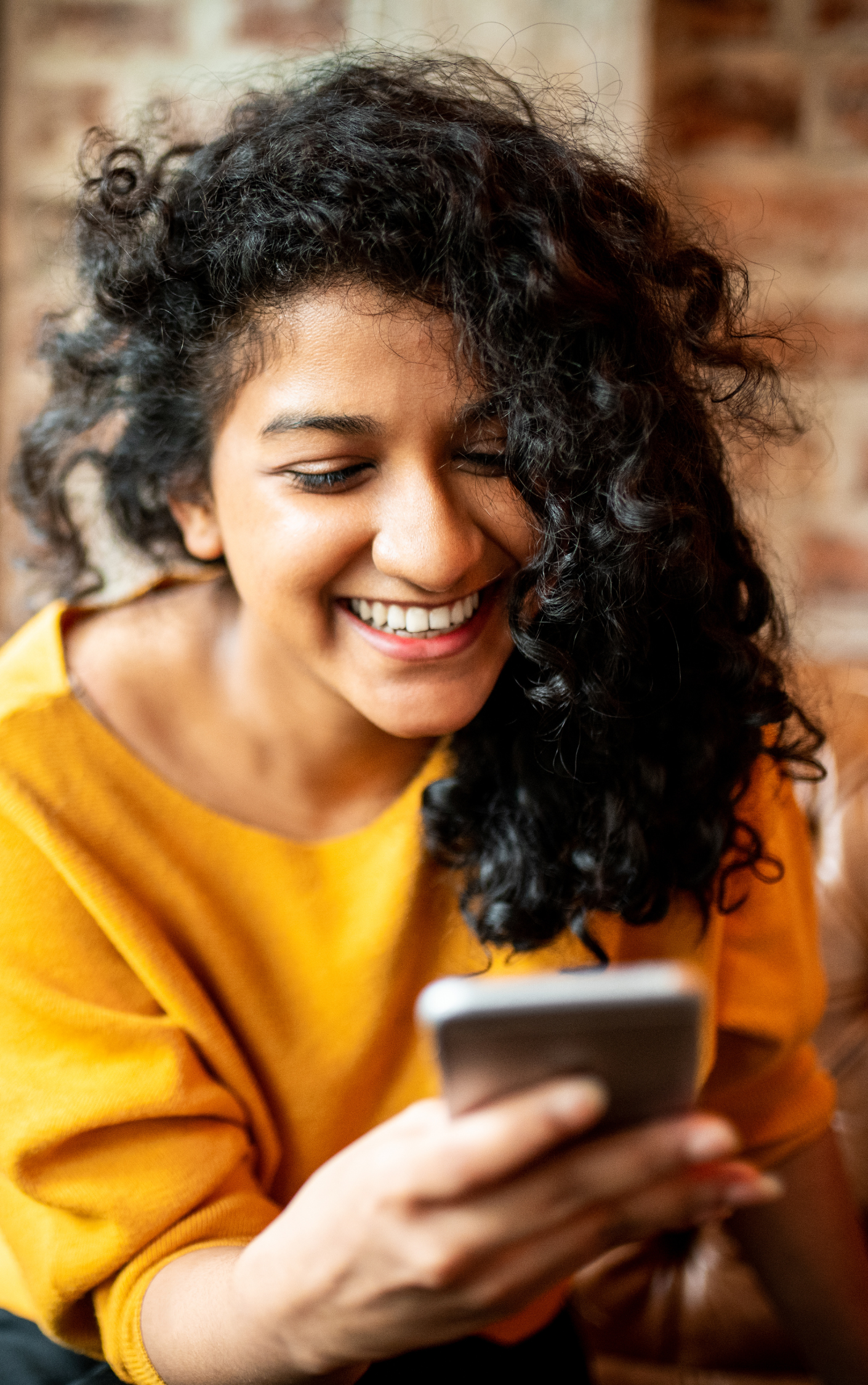